You’ve seen and heard a lot so far – much of it contradictory (as in any political debate) – about Issue 3 on the 2015 Ohio ballot.

What really matters is what is really being proposed, and the only way to figure that out is to read the proposed amendment yourself.  If you don’t have the time or desire, here’s a quick recap of what would happen if the initiative passes:

That about sums it up!  To many casual users, this seems like a big WIN!  Finally, they can smoke some pot without fear of being harassed by law enforcement.

Opponents to the measure, however, see a huge risk in writing a monopoly into our constitution.  They believe this structure will stymie the industry in Ohio and prevent a much larger cross-section of Ohioans to benefit from its legalization.  Issue 2, also on the ballot, addresses this very concern.  Read more about Issue 2 here.

Who’s right?  Nobody…it’s up to you!  Get out an vote and make your opinion matter. 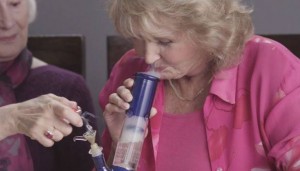